I write this at the dining room table.

My view allows me to see anybody coming up the drive on their way to our house.

I want to make sure I don't miss who is about to arrive.

Because I sit here waiting for the truck.

The truck that was only here a month ago.

It should not be here today.

You may notice a change on my front page.  Someone has been removed from the line of pets I love...someone very special. 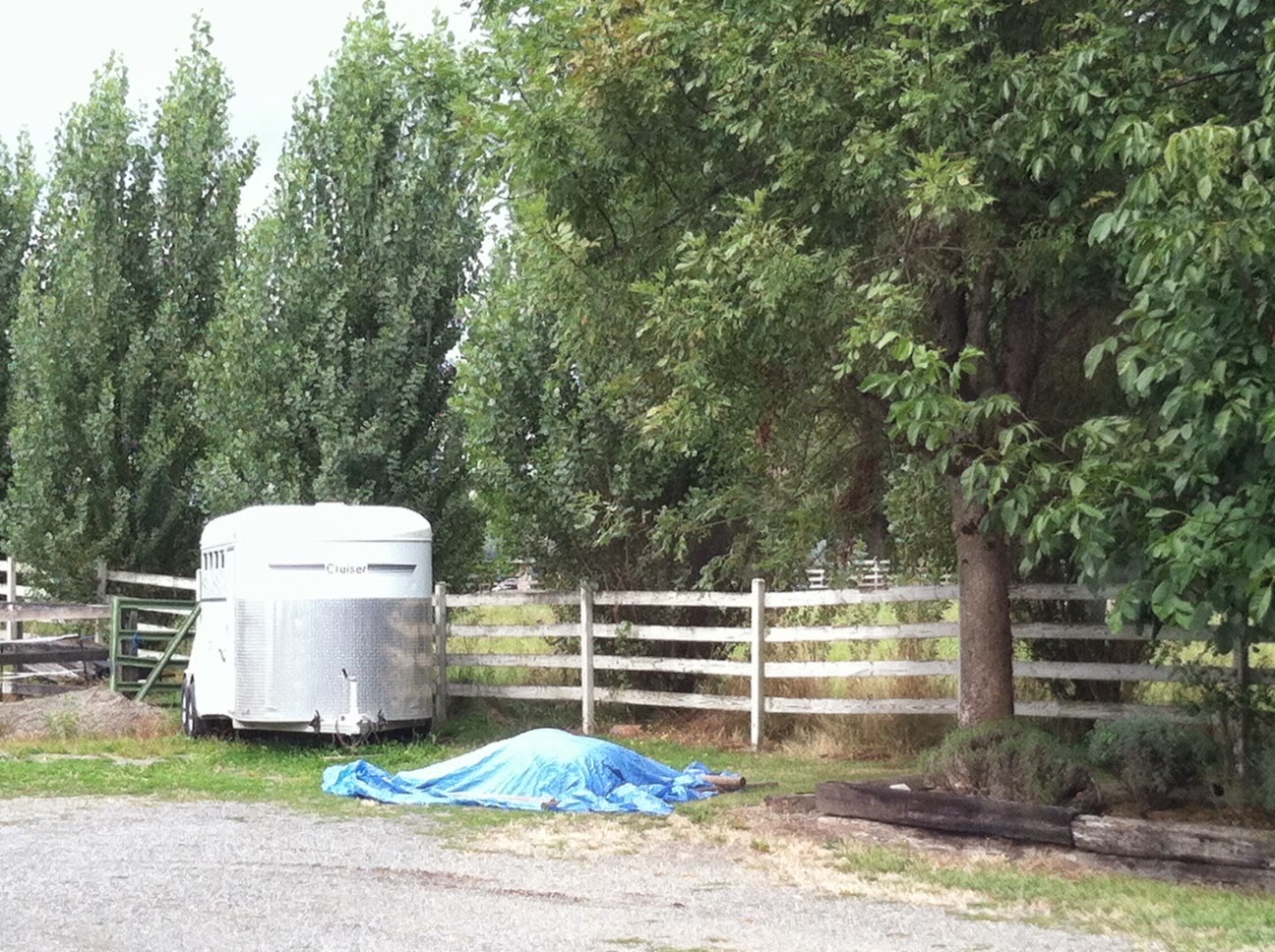 He lies out by the barn.

What can I say about the horse underneath that tarp?

He'd had a rough life before I met him.  With scars around his mouth and on his body, it was apparent that someone had laid a hard hand on him.  I used to raise my hand and he'd quiver in fear.  If I raised my voice he'd run.  I could never lunge him - it only amped him up.

It took him ages to trust me.  But once he did trust me, it was a strong and steady trust that never wavered.  From the day he accepted me, he'd visually track me each time he caught site of me, watching me steadily.

He allowed me to accomplish a dream I'd had since I was a child playing Cowboy - working cattle. Our first attempts were cumbersome because I tried to tell him what to do.  But once I figured out he knew more about this than I did, I'd merely point him at the cow, lean over and whisper, "Get him, Bob!" in his ear.  He did the rest.

We rode for a few years until his knees gave out.  I spent a considerable sum trying to rehab him to accept the fact that he was now a pasture pet.  And a good pet he was.

This past 3-day weekend he wasn't right. A consultation with the vet on call, some Banamine and he seemed ok. With the vet already coming out yesterday for scheduled dentals I chose to not pay for a holiday weekend emergency visit.

We never got the dentals addressed yesterday.  He had a kidney stone that had traveled as far as it could go.  A large stone, the size of a meatball, which had caused extensive internal damage on its journey.  The decision was made...

The truck has arrived.

I've handed the driver the money and thanked him for not needing my assistance because frankly, I'd be worthless out there.

I've dried my eyes from the tears I shed after returning into the house just in time to see the last view of the truck before it vanishes down the road with a large part of my heart in the back of it.

The truck is gone. 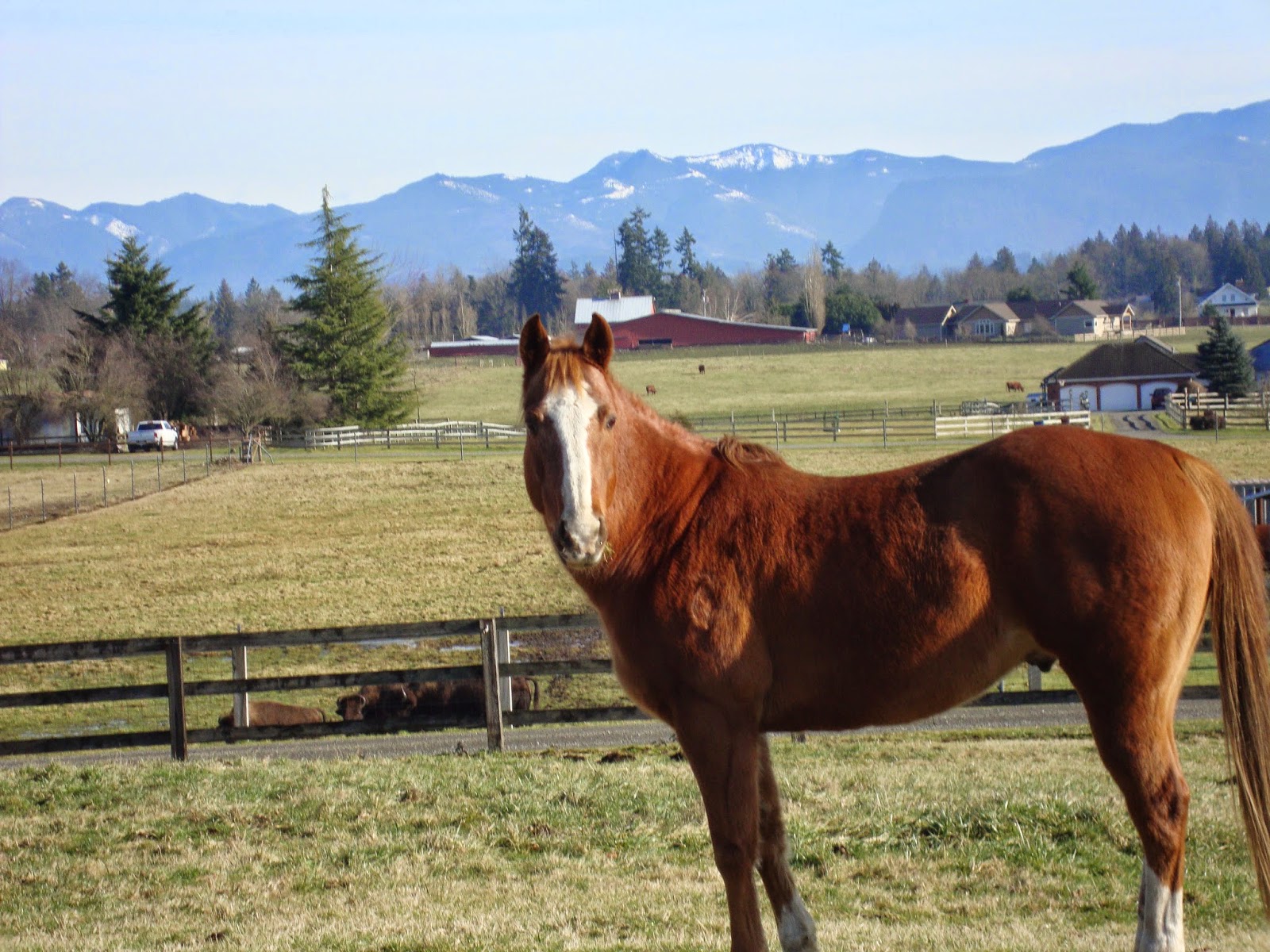