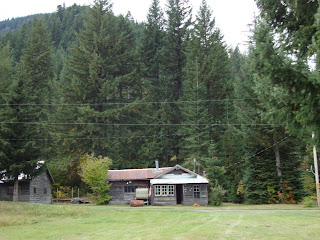 My husband has encouraged me to go there alone. 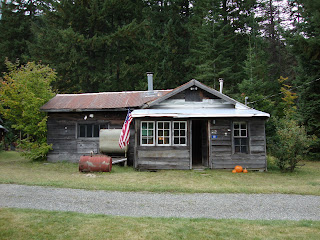 I was hesitant.  I hadn't spent a night there for over 15 months, so swept up in riding I guess. 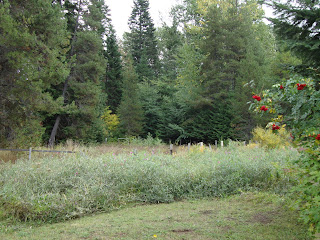 But the horses could have come. 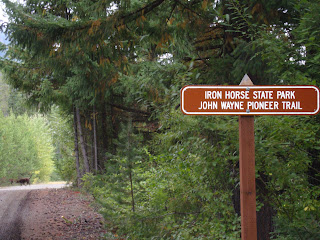 And we could have ridden from our front door all the way across the United States. 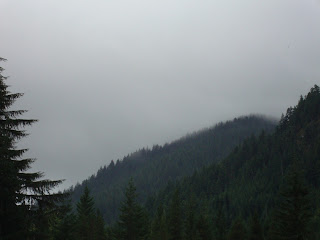 A call from my childhood best friend who also has a cabin changed everything.  "Come up and let's hang out," she said.  "No excuses!  Let's get together before the snow falls."  I agreed, still unsure about going it alone. 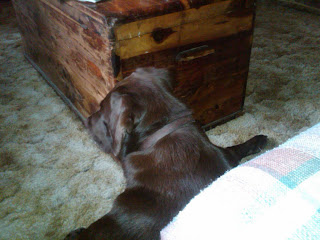 So I brought Hank The Dog. 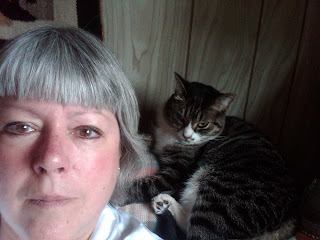 And Tuna The Mighty Hunter. 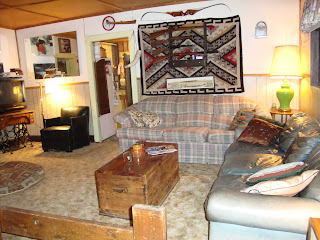 When I opened the door it was as if time had stood still. 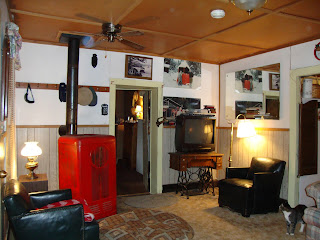 It was as if I'd just left. 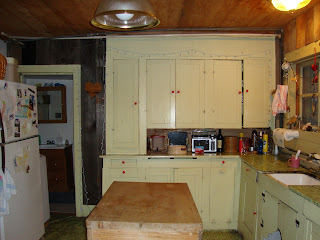 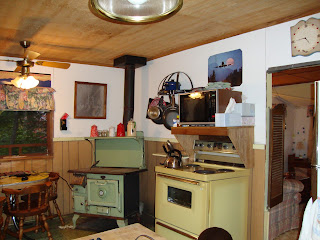 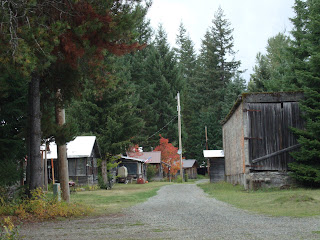 My friend was not here.  She was delayed.  I found myself the only one here.  I would be going it alone for a few days.  So Hank and I took walks (lots of walks). 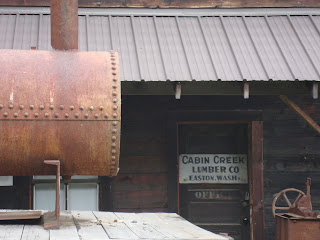 To the "store" where the millworkers used to get their supplies. 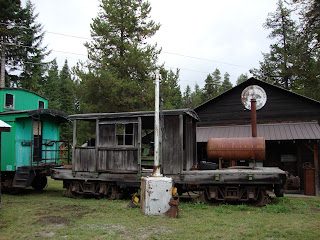 Past the trains that used to haul the logs from the mill to the nearby train tracks. 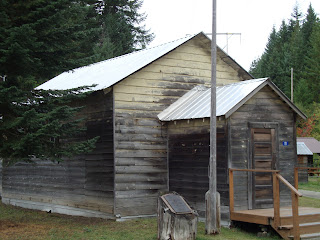 To the schoolhouse that was used for the millworker's children. 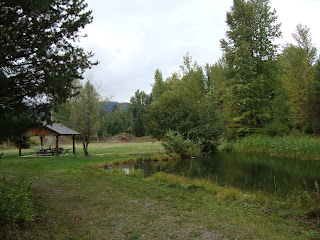 Into the millpond that used to be filled with water and full of logs when I was a child. 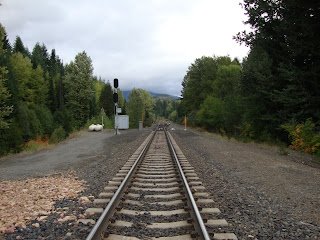 With every step I found myself getting in touch with my own center core and re-evaluating who I was.  It was good.  It was cleansing.

Soon others arrived, including my friend.  It felt odd to be back around people after the silence I'd become comfortable with.  Time passed and soon it was time to return home. 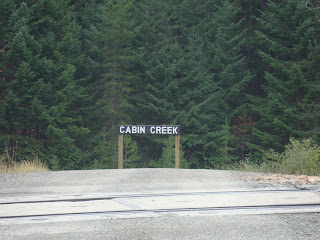 As I packed I set my first goal for 2012.  Next spring after the snows are gone, I will be back - with Hank, Tuna and the horses.  And we'll go it alone.