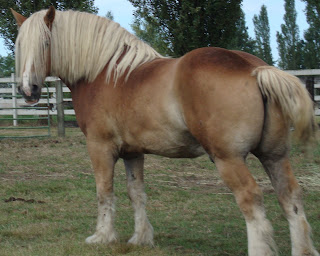 We don't bring a horse into our home lightly.  We don't make a habit of buying and selling our horses.  Our intentions are that they live with us for the rest of their lives.
I know I'm raw from losing Poco this week but I'm going to break our life long rule when it comes to Gus.  It was Gus who pinned Poco in the large double stall (where there was plenty of room and food), bucking out and kicking Poco on the middle of his left leg, shattering it.
And outside the stall, where Poco had drug himself while we initially examined him, in shock from what we saw, it was Gus who had initially stood there quietly observing us, only to back up to Poco and start bucking at him once again, while we stood at Poco's head.
He got direct hits on Poco in the flanks along with the worst, a direct hit on Poco's injured leg...the agony of pain that crossed Poco's face...words can't explain.  That visual and the loss of a horse who always avoided conflict at all costs, prompts me to pursue removing Gus from our home. 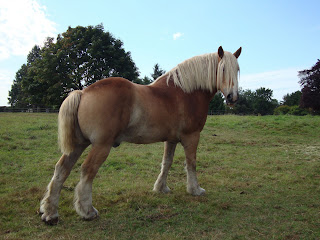 I will never again feel comfortable about putting Gus in with other horses.  While Gus remains here he will live in solitary confinement.
Yes, I am bitter and I am angry about what happened.  Not only angry at Gus but angry at myself.  If I would have had any idea that there would be a conflict I would never had put them together.  They've lived together before, peacefully, wintering together.  Poco's evasive personality for conflicts and Gus's easy nature don't correlate to what happened that day.
I've told my husband Gus must go.  He agrees.  But go where?  Am I passing something on that could possibly hurt someone else's horse?
So I struggle with whether I should offer Gus to another home or if I should have him put down.  It's an ugly decision either way and something I'm not proud of. 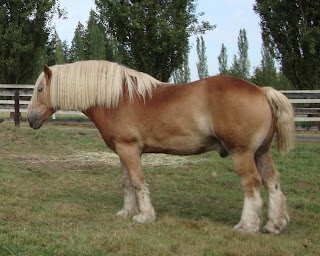 But forgiving and forgetting are not an option.  What would you do?